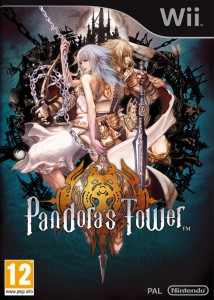 Billed  in Europe as the third in a trilogy of Japanese RPGs imported (or the fourth as some adverts decided to awkwardly cram in Skyward Sword to make a quartet) Pandora’s Tower is certainly the oddball of the group.

END_OF_DOCUMENT_TOKEN_TO_BE_REPLACED 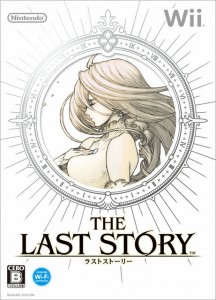 It feels a little unfair to constantly compare ‘Last Story’ to ‘Xenoblade Chronicles’ which was without a doubt the seminal RPG of the Wii last year. The games have a lot in common; but set themselves fundamentally different goals. Whilst ‘Xenoblade’ told a story epic on scope and depth, ‘Last Story’ contents itself with a much smaller, more personal setting, yet one with just as many shocking revelations as it’s predecessor.

END_OF_DOCUMENT_TOKEN_TO_BE_REPLACED 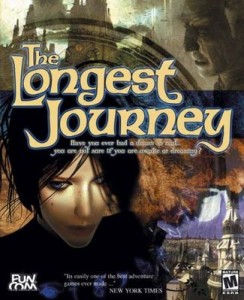 Sadly the Longest Journey, released over a decade ago in 1999, is an old game now. The Developer Funcom has moved on to larger action adventure titles and large MMORPGs but in many ways ‘The Longest Journey’ is still as relevant now as it was when released. Sure it looks dated, with Playstation 1 level graphics, and despite a talented vocal group the dialogue is stilted compared with some of the more dramatic modern games released today, but there’s no denying this is an adventure with a heart and soul eager to be unleashed.

END_OF_DOCUMENT_TOKEN_TO_BE_REPLACED 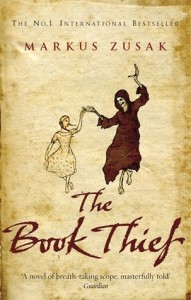 I wrote this review back in 2008 when I was an undergraduate student, and it was lost for some time. However it’s one of the first reviews I ever wrote and I poured my soul into it. So after much scouring of the internet for a copy I can now present to you one of my best impulse buy I’ve made from a train station bookshop.
END_OF_DOCUMENT_TOKEN_TO_BE_REPLACED